From Soma Wiki
Jump to: navigation, search
← Return to Curie 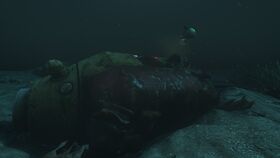 Note: There is a robot patrolling Delta in addition to the one that helps Simon out of the shuttle, but it is non-hostile. Simon can optionally try to speak to it when he gets close. 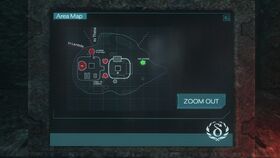 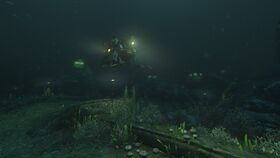 A non-hostile robot wandering around Delta 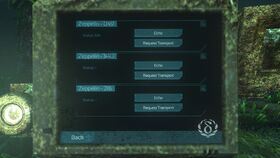 There are only a few simple things that need to be done at Delta. This section of the walkthrough covers optional exploration. To skip this, continue to the Comm station section. 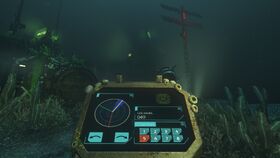 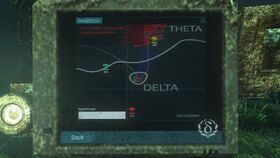 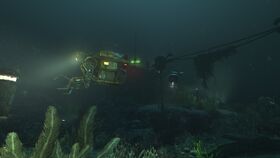 The robots are the only available sources of tool chips
Continue to Theta (first part) →
Retrieved from "https://soma-archive.fandom.com/wiki/Delta_walkthrough?oldid=1130"
Category: